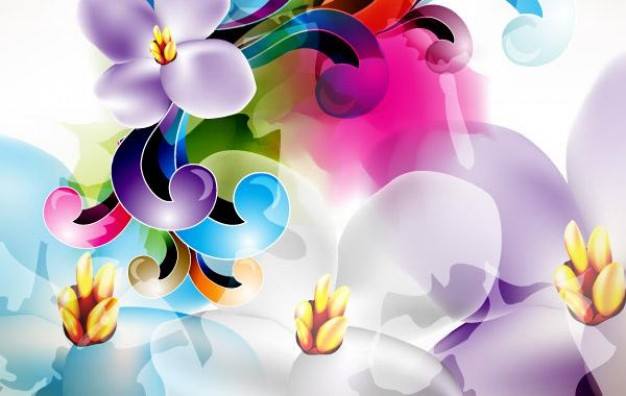 Life “surprises”. It can be a beaten up idea, but it’s as certain today as in the days gone by. She had nothing to do that Saturday afternoon after a week filled with challenges. Resting her weary head on a pillow was the best there was to come. The clouds in the sky left no room for doubts: the sun had refused to shine.

It had been an hour or two when the beeping of the social networking website began to go off. Insistingly, unstoppable. Resisting to the idea of having to stretch her arm towards the night table, she found it so annoying and yet worrying that she had no choice.

“WTHIT?”, an impatient thought. But there comes the day when mountains crumble to the sea. It had been rough. More than rough. Obsessed with a third-party story between two people, sick people, frustrated and unable to solve their own problems people, feeding themselves back in a relationship filled with everything but love. She had been a part of that once and she could take it no longer. All pleas made, knees on the ground, someone up there seemed to have finally listened. The best way, as usual.

On the smartphone, there were poems from an unknown. The unknown. Someone you cannot name had found her in the ether. A work of the Three Worlds, he says. That she knows little about. “Who are you?” was the only possible never-answered question. And a cloud of metaphors and enigmas and mythological feelings entered the front door never to go away. Poetry made it easier to walk the mile. Poetry, just like on that day when she first read Eros and Psiqué by Pessoa, had saved her again. But only the ones who have the heart in God have also eyes to see.

How much love is in a 30-day time span? Today her world, it smiles.