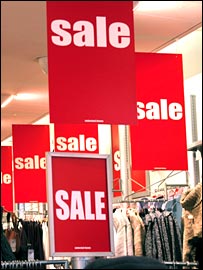 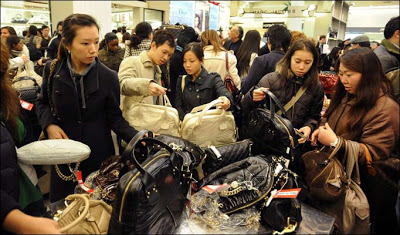 Sales everywhere (Photos: BBC/UK, The Sun)
The traditional January sales, that lead millions of people across the US or the UK to rush into buying out of discounts have been increasingly marked by a change in habits. More and more people rely on the online purchasing (check the best January sales 2009) rather than roaming to a crowded store to fight elbow to elbow with eager buyers. That excludes old-fashioned customers, of course, who still face the battle personally for a bargain. 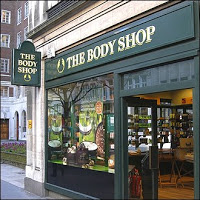 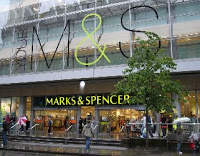 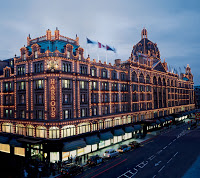 Three giants in the field: sales of all kinds (Photos: BBC/UK, UK Student Life, Online Charity Auctions)
This particular year, famous stores have launched their online sales catalog hoping to steer away from the haunting economical crisis. In London, The Body Shop®, the second largest cosmetic franchise in the world (the leader is Brazilian O Boticário), it is possible to find articles up to 50% off sale now on. Marks and Spencer, one of the largest retailers in the world and #1 in Britain, has announced “massive savings on a wide range of items” for the season. Not even fancy Harrod’s wants to lose its share and the department store sales started on the 28th December and will end 26th January 2009. The sale was opened by Desperate Housewives actress Eva Longoria. Harrod’s online Personal Shopping offers “the ultimate in convenience”, as it pleads.

The effort seems to have paid at least for Amazon.com, the stratospheric online shopping for electronics, computers, books, etc. based in the USA. While sales have dropped during the season, the store online performance raised to 17%, according to the Chicago Tribune. Nonetheless, as reported on CNNMoney.com, web-based holiday shopping fell for the first time in seven years.